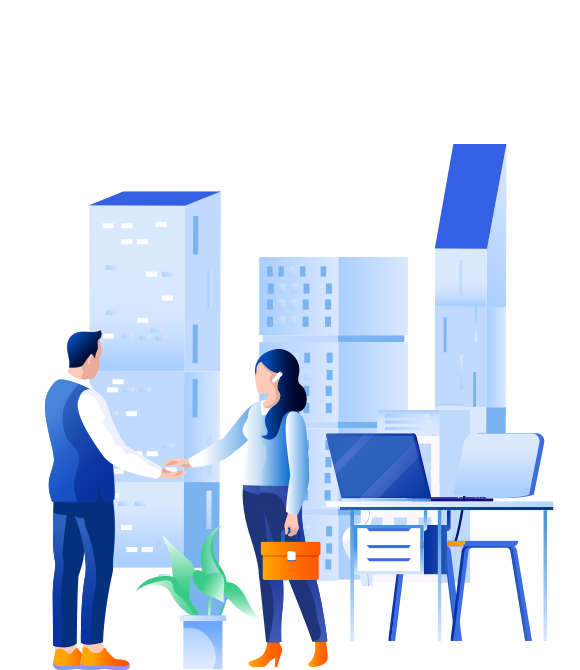 For many years, phone trackers were only available to law enforcement. This was only a joke. Unfortunately, due to present laws, residents are unable to use it. But why shouldn't everyone have access to it one day?

GSM stands for Global System for Mobile Communications, originally Groupe Spécial Mobile. It is a standard that describes the protocols of communication in second-generation (2G) digital cell phone networks. This standard was developed by The European Conference of Postal and Telecommunications Administrations (CEPT).

CEPT was created in 1959 and is a coordinating organization of telecommunications and postal services in Europe. The acronym for CEPT, just like the acronym for GSM, was derived from the French version its name.

GSM is a cellular network. This means that cell phones in the network connect to the network by searching for cells in the immediate proximity to them. There are five different cell sizes in a GSM network: macro, micro, pico, femto and umbrella. Marco cells are cells with an antenna on a building, above rooftop level. Micro cells are the cells in which an antenna doesn’t go above rooftop level and stays around average rooftop level. Micro cells are usually used in cities and urban areas. Pirocells cover a diameter of a few hundred feet and are mostly used indoors. Femtocells connect to the network via an internet connection. Umbrella cells cover areas with smaller cells to make sure that there’s coverage in the areas between those smaller cells. The radius of cell coverage depends on antenna height, gain and surrounding conditions.

The longest radius the GSM specifications support is equal to 22 miles.

GSM Standard was first used in Finland in 1991. It is now the default global standard of mobile communications. GSM networks have over 90% market share and operate in over 200 countries.

Is it possible to track a GSM phone? The answer is yes. Here is how: every GSM device knows the information about the cell it is currently communicating with. If a cell phone uses Google Maps Mobile, then it is possible to identify its location even if the phone doesn’t have a GPS unit in it.

Obviously, this is not an exact location phone tracker method and it’s not as accurate as using a GPS sensor, but it still can get really close to an actual phone location. On a 2G network the accuracy is around 0.5 of a mile. With 3G networks it is possible to get accuracy of around 100 yards for phones without built-in GPS trackers.

Can I track a gadget on Mars using GSM or GPS

If you are wondering whether you can track a gadget on a different planet using GSM or GPS, this article will provide you with information you need to understand why this is impossible. GSM is an abbreviation for Global System for Mobile Communications. While the word “global” does mean “of or relating to the whole world; worldwide,” “worldwide”here means our planet, planet Earth.

GSM is a standard that outlines communication protocols in second-generation (2G) digital networks. GSM standard was created by The European Conference of Postal and Telecommunications Administrations (CEPT). CEPT is an organization that coordinates telecommunication and postal service providers in Europe.

GSM is a cellular network. This means that for devices to operate using the network, be it cellphones, mobile phone tracking gadgets or others, devices need to be located within cells. Devices in the network connect to a GSM network by searching for closest cells.

There are five kinds of cells in a GSM network:

Macro, micro, pico, femto and umbrella. Marco cells have an antenna above rooftop level. Micro cells have antennas that don’t go above rooftop level. Micro cells are the cells created for operation of GSM networks in cities and urban areas. Pico cells cover a diameter of a few hundred feet. Pico cells mostly exist indoors. Femtocells connect to a GSM network via an existing internet connection. Umbrella cells cover areas consisting of smaller cells. Umbrella cells exist to provide coverage in the areas between those smaller cells. The radius of cell coverage depends on antenna height and conditions of surroundings. GSM specification support radiuses up to 22 miles.

As you can see, in order to function a GSM network needs a lot of equipment. It’s no wonder GSM phones work great on Earth, because GSM networks have market share of over 90% and function in over 210 countries. This is why no GSM network will function on Mars or any planet other than Earth – there’s simply no coverage there. You can’t even get coverage in countries like North Korea, because they only have one secure government network and that’s it.

GPS stands for Global Positioning System. GPS tracking platform was created by the US military in the 1960s. There are around 30 satellites in the orbit of our planet. That’s approximately 12,500 miles away from the surface or Earth. GPS systems were allowed for common use in 1980’s, but the military had interference signals on until the year 2000, when President Clinton signed a law telling the military to stop using GPS interference. GPS interference was used so that only the military could use GPS systems with enough precision.

Now, here’s what you need to know about Mars: Mars is up to 250 million miles away from planet Earth, so a GPS on Mars will not be able to connect to satellites located in the orbit of Earth. Therefore, tracking a device with GPS would also be impossible.

Can I track a gadget on Mars using GSM or GPS

Activity tracking software is a different kind of animal. This software works in a silent mode in the background and monitors activity that is happening on a computer. Depending on its settings, it might be sending screenshots via internet though certain intervals of time. It might be recording and sending all the activity that is happening on a computer or it may start recording when certain applications are turned on.

When it comes to smartphones, loss prevention apps are built in them by default. Apple has Find My iPhone app. It is possible to track a lost Android phone using Google’s Android Device Manager. There is also a lot of spyware available for smartphones. Installing such software on a regular iPhone is impossible, because it is against Apple’s policies. However, it is possible to jailbreak an iPhone and to install spyware on it. Jailbreaking an iPhone means getting access to its root code, which is forbidden by Apple.

Installing spyware on Android is really easy. All one needs to do is simply download and install it.

A lot of these apps require manual installation on the target phone, which allows them to go around the anti-virus software. The data from the target phone then gets uploaded into the cloud, where it can be accessed both from a smartphone and a computer.